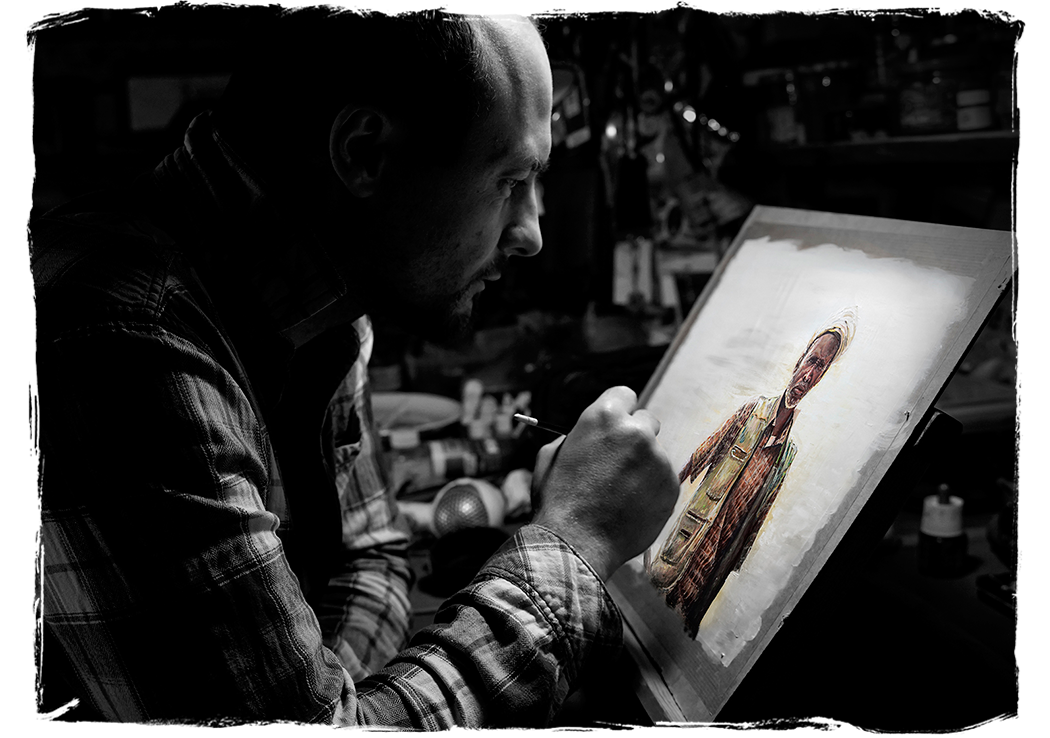 Portraits from around the world, travel looks, faraway smiles…

“An illustration, it’s a bit like a drawing but with a name, which makes it sound more professional.
For example, in the margins of your schoolbooks, you draw pictures, not illustrations.
However, when you draw pictures to put in a book, they are called illustrations,
it’s the same thing, but it’s as if you had spent more time on it.

In short, an illustration is like a drawing, but you sign it instead of forgetting it,
you sell it instead of giving it away and it gets framed instead of pinned down…
It’s a serious drawing, the drawing of an adult…

Did everyone get it, no one needs me to draw you a picture?!” 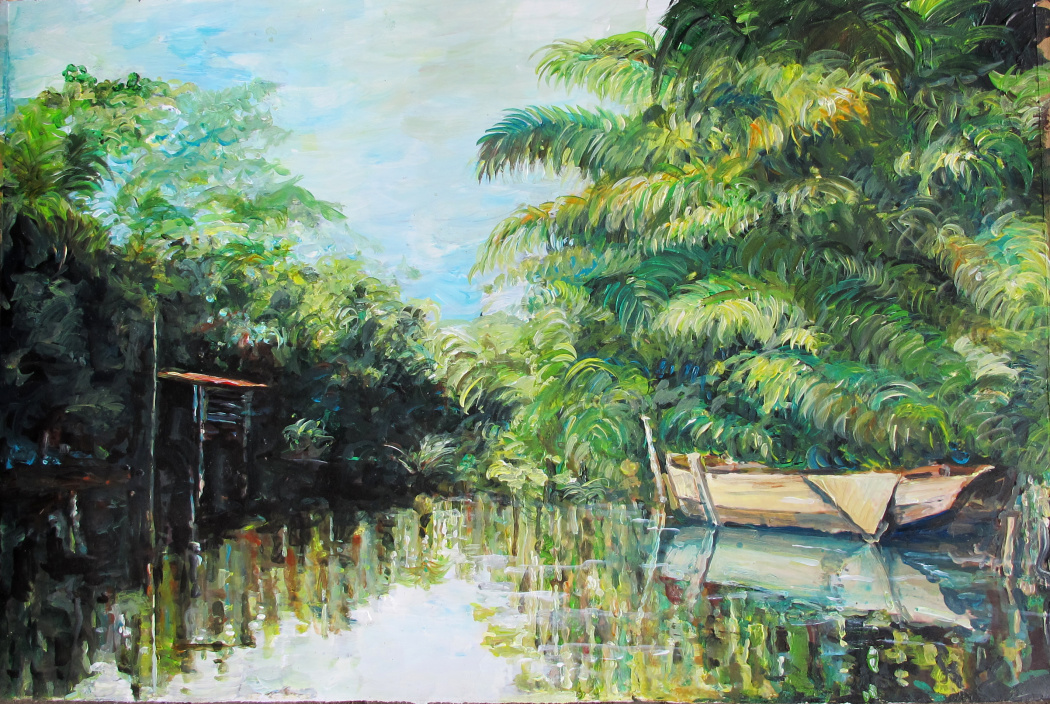 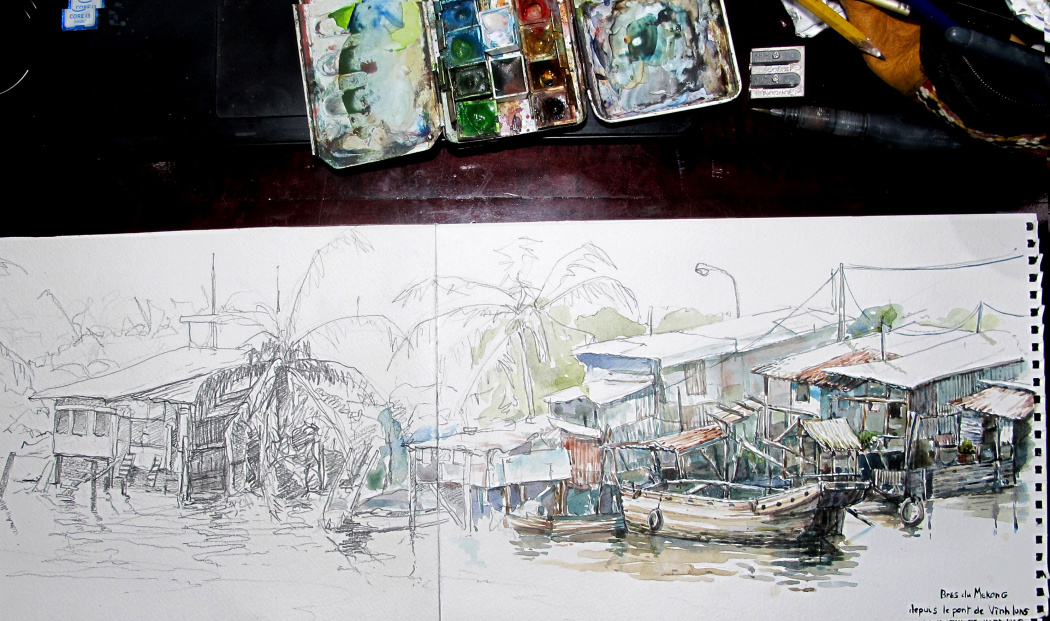 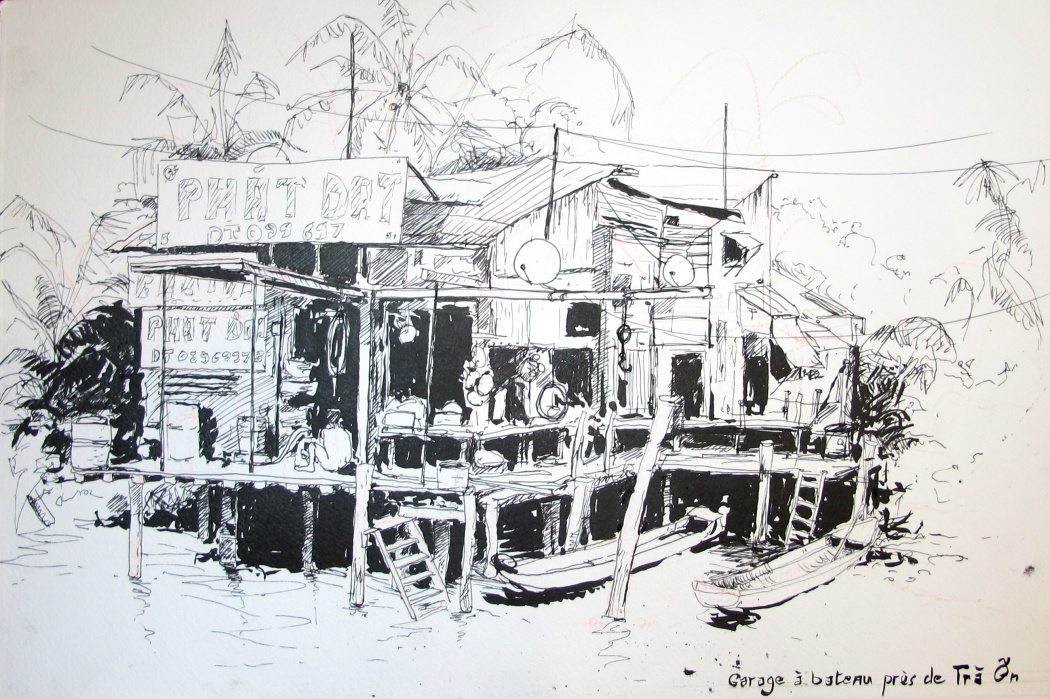 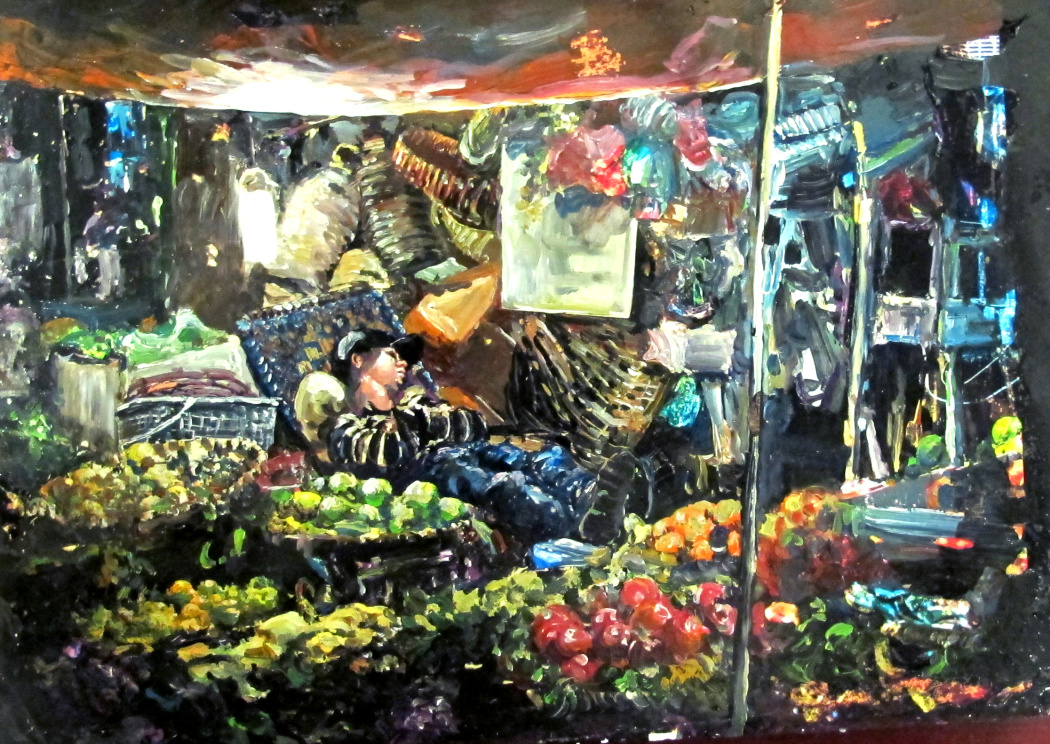 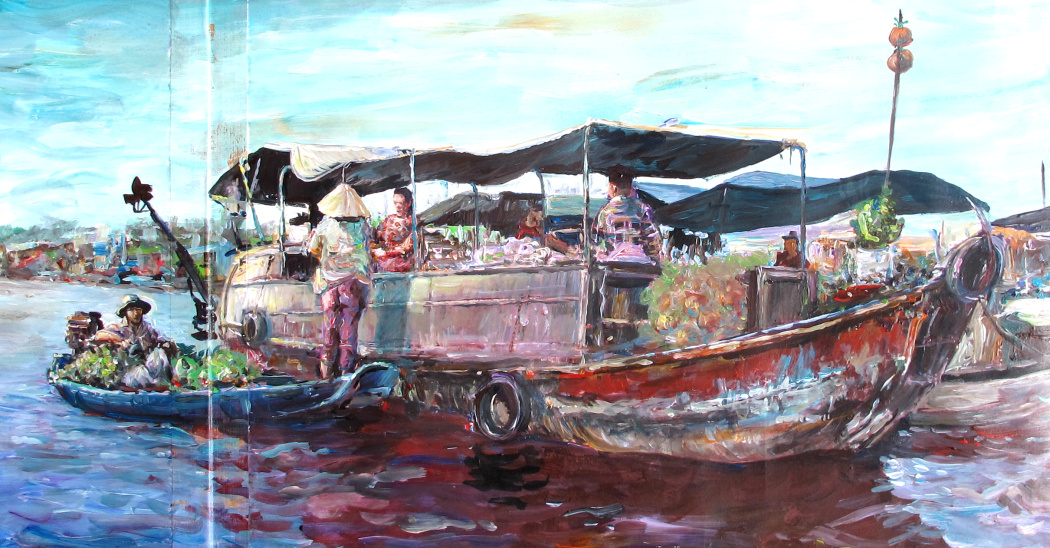 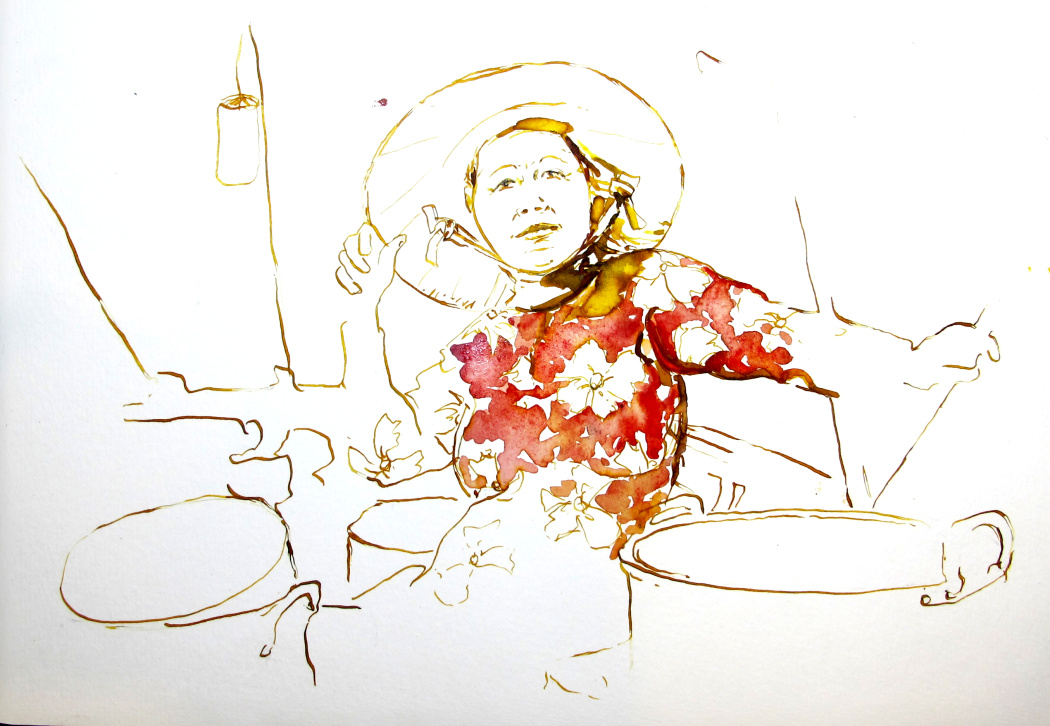 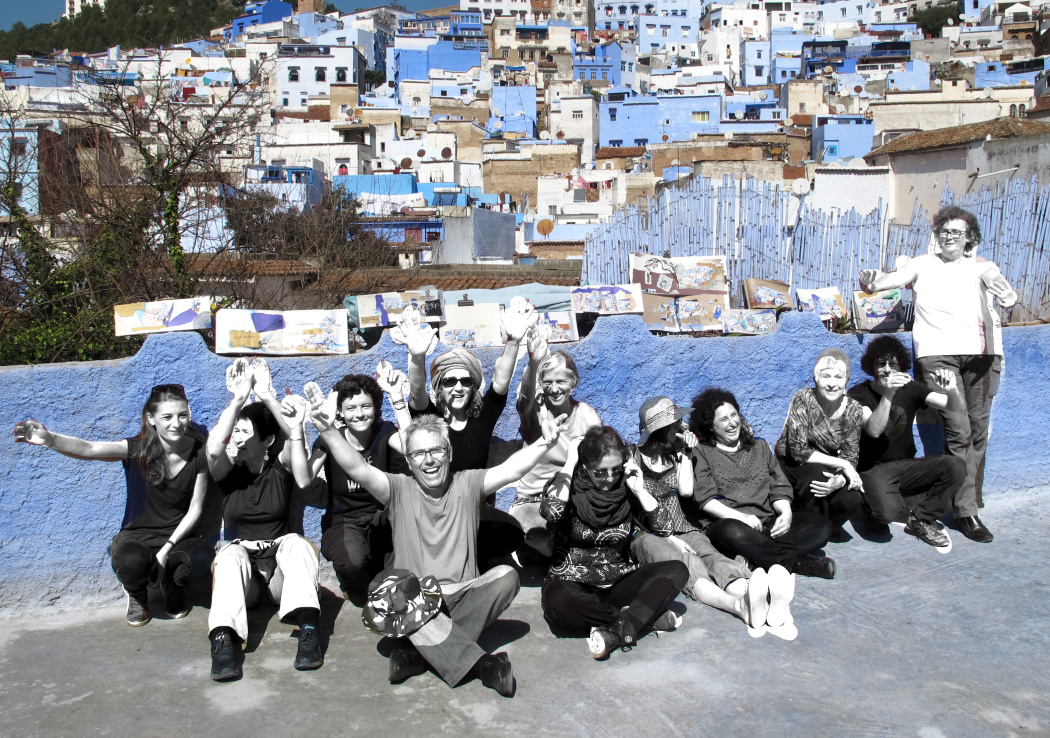 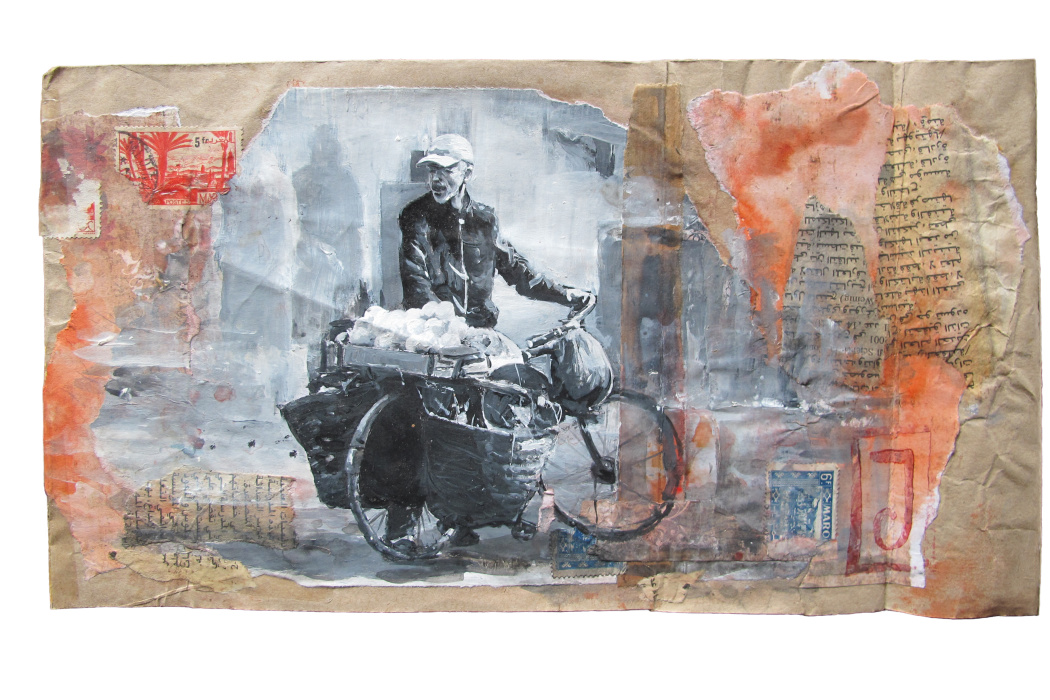 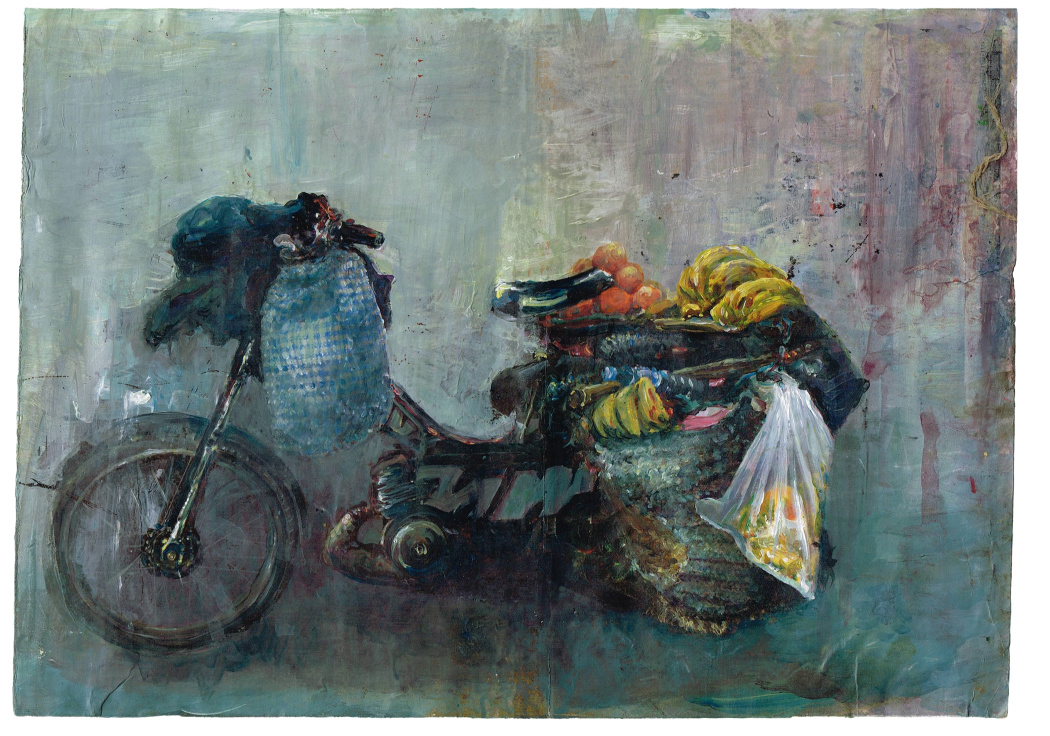 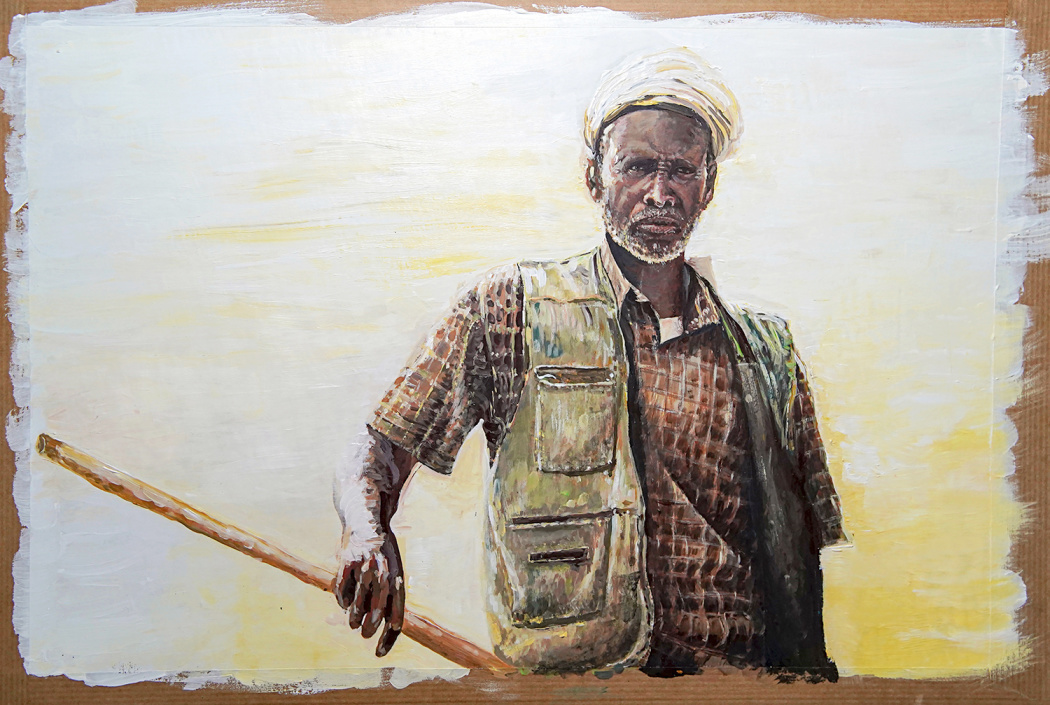 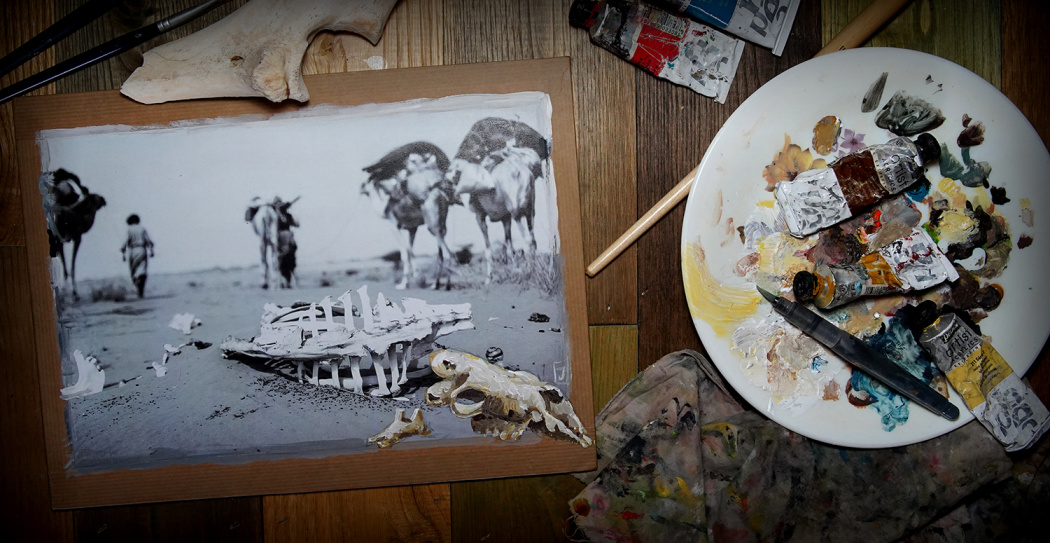 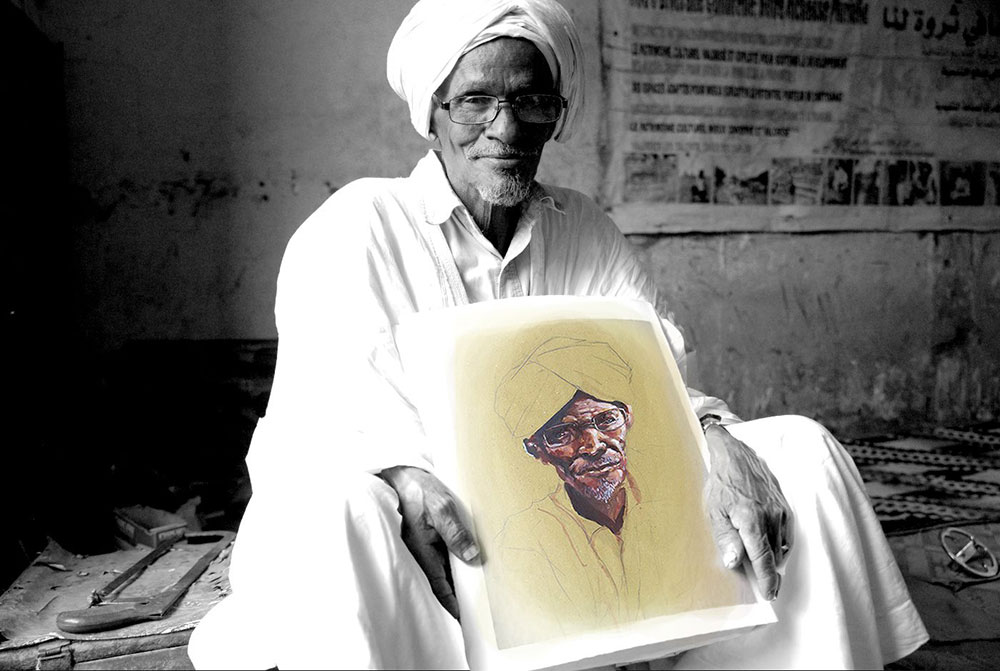 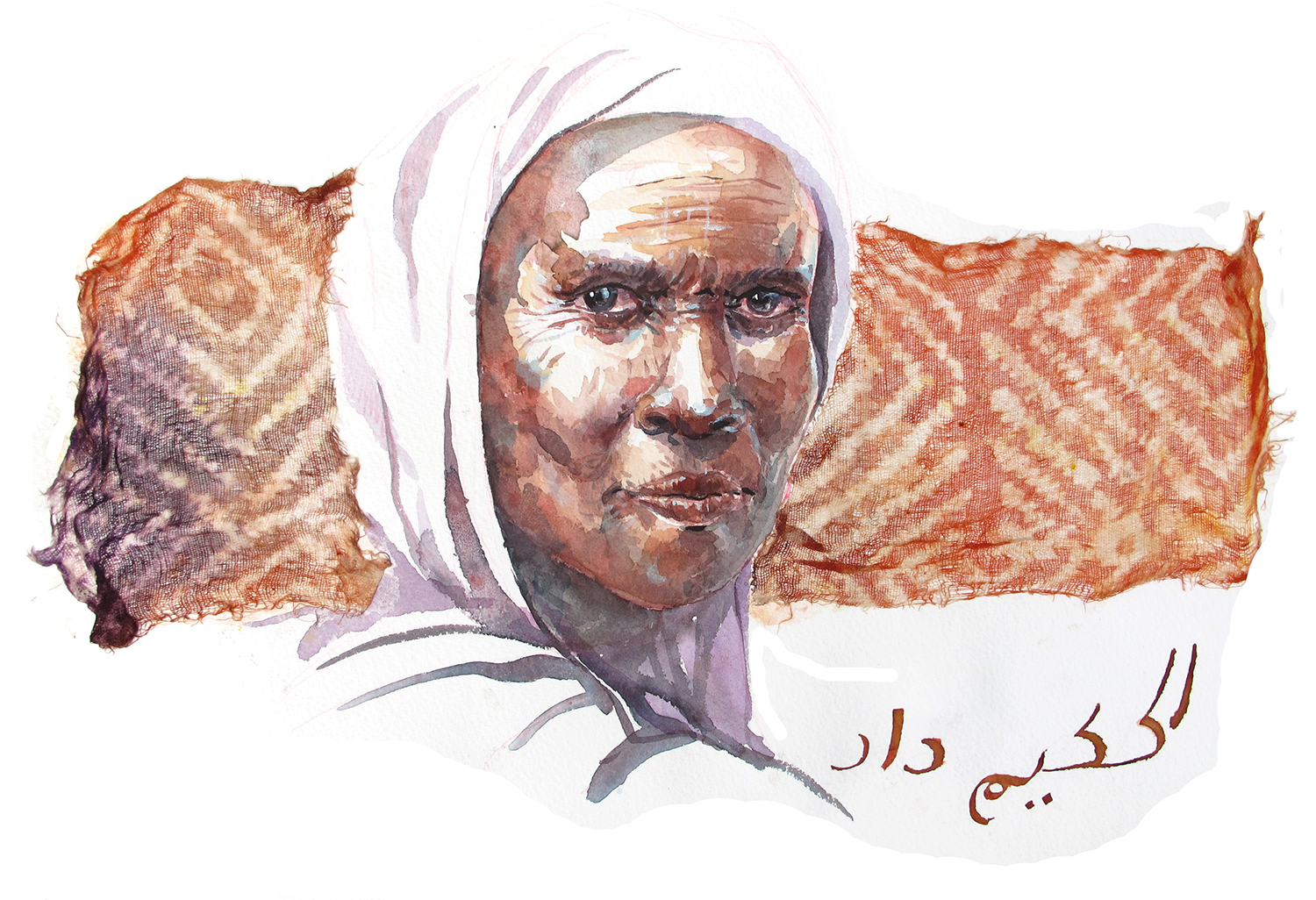 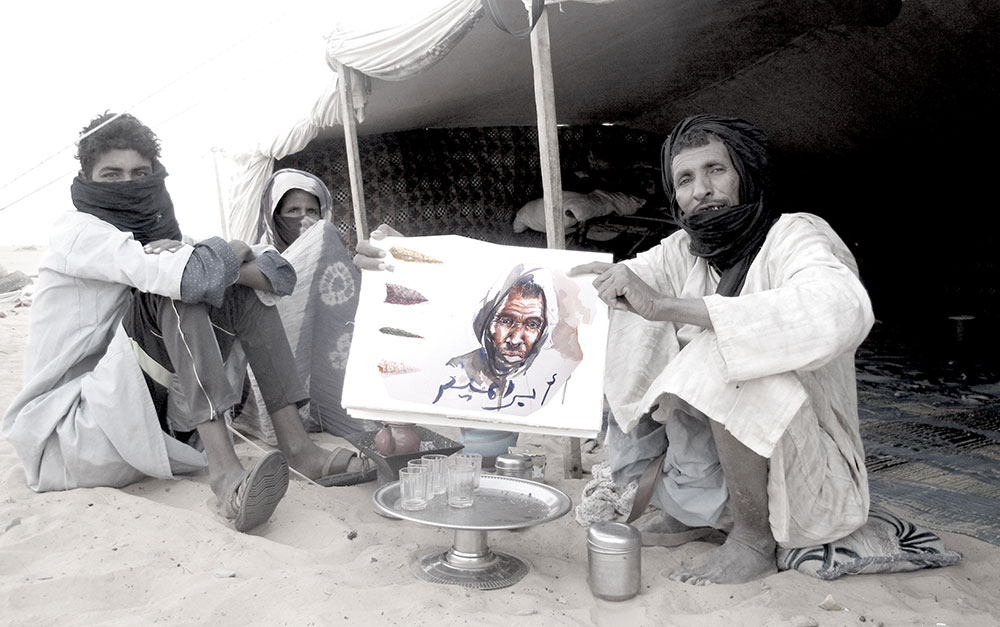 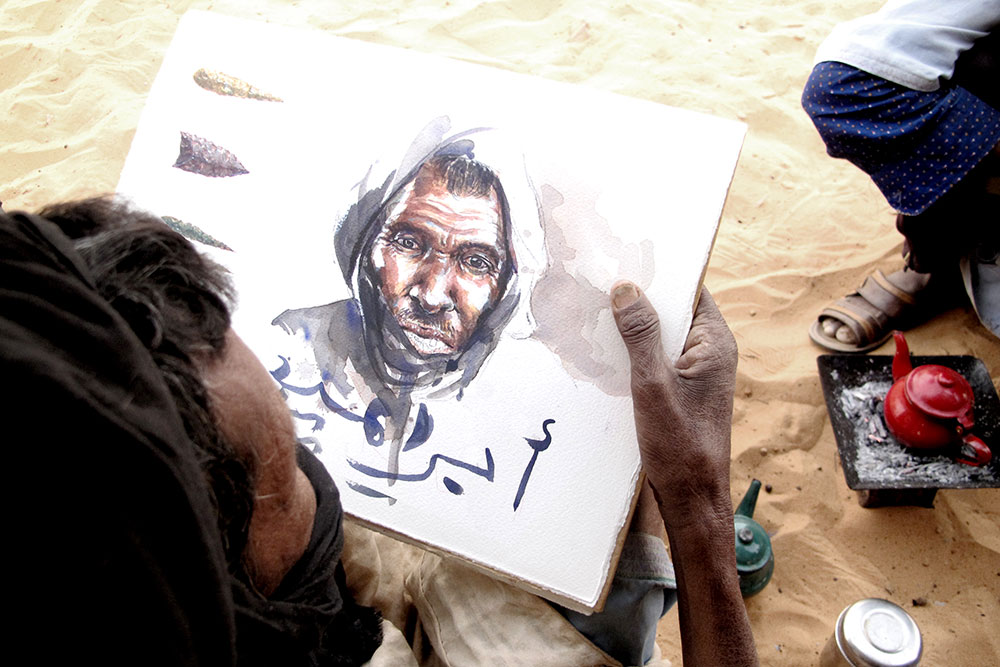 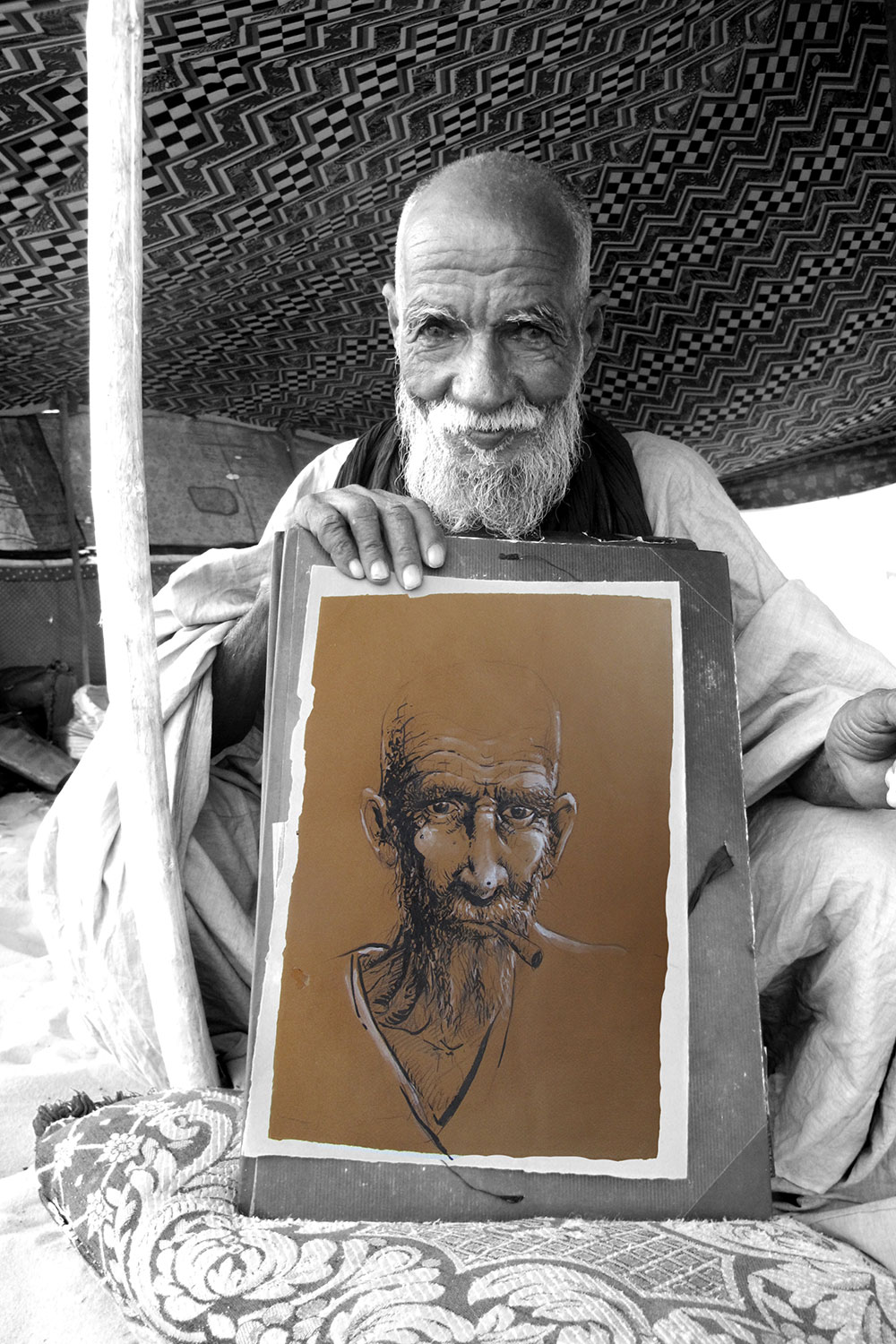 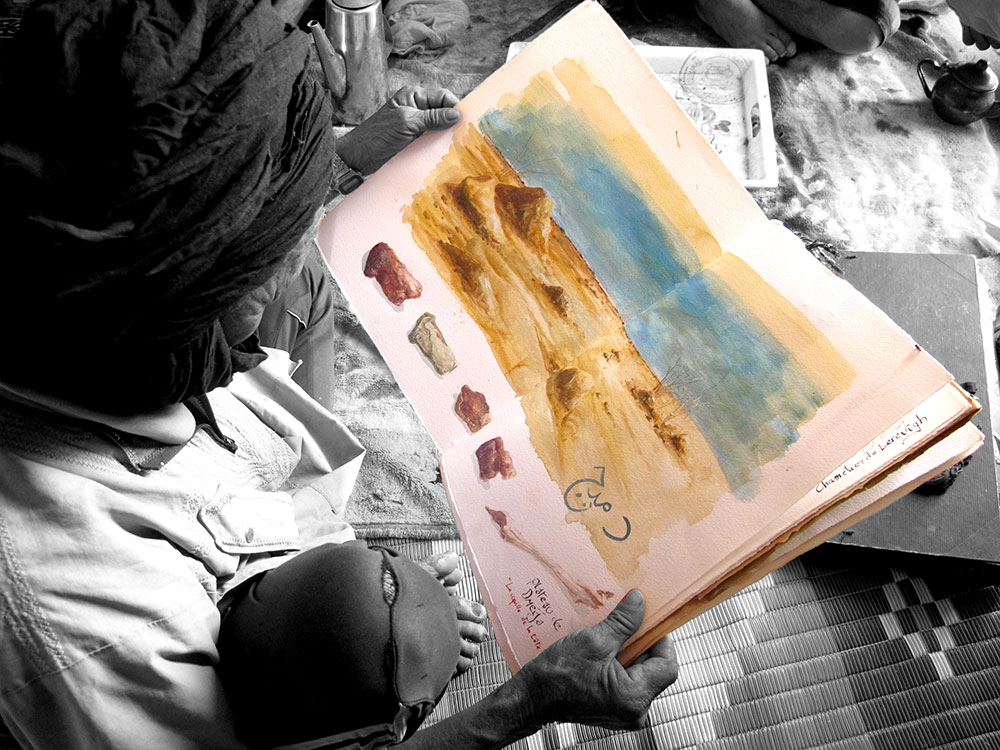 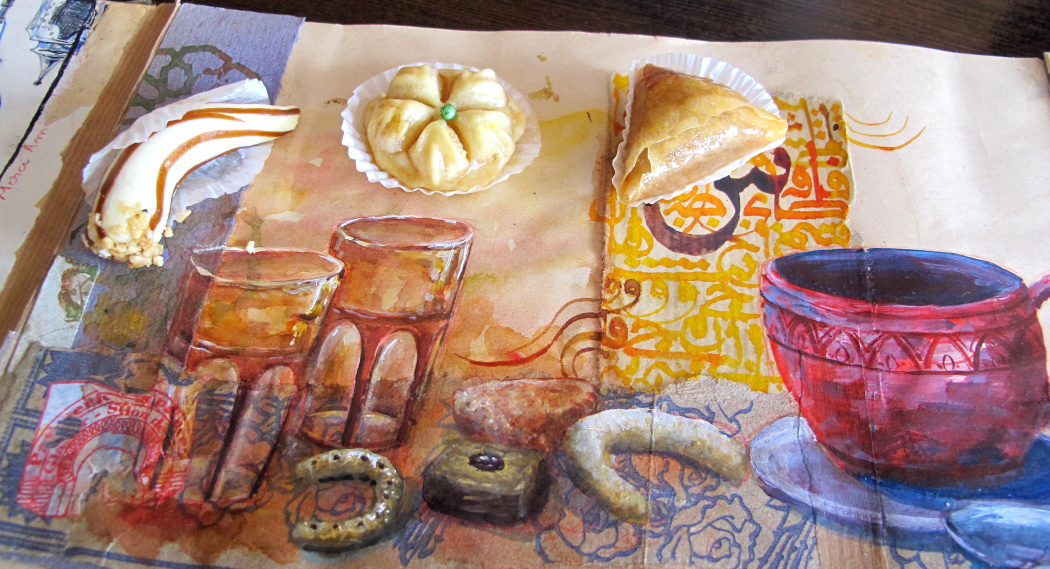 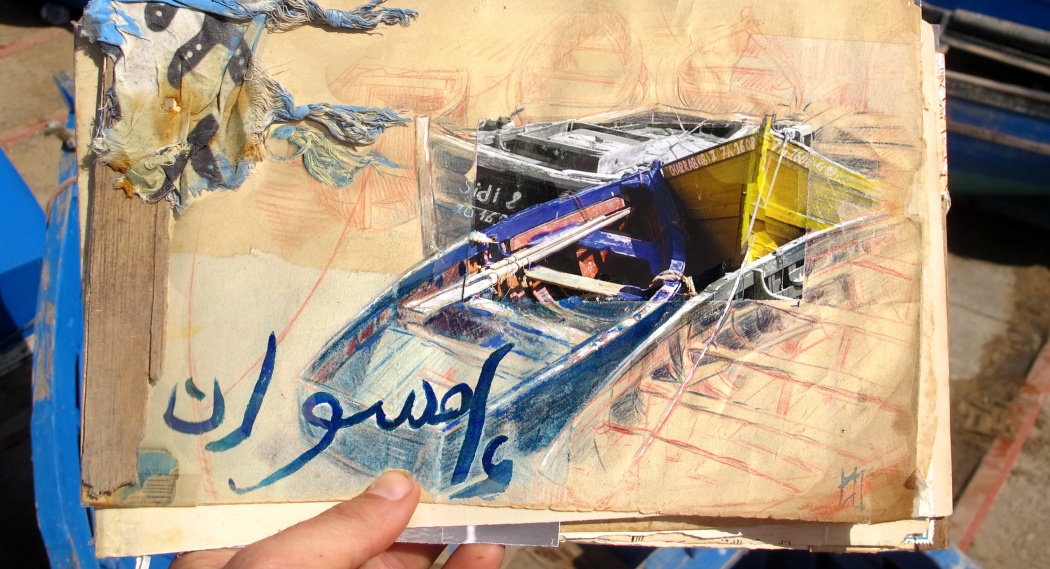 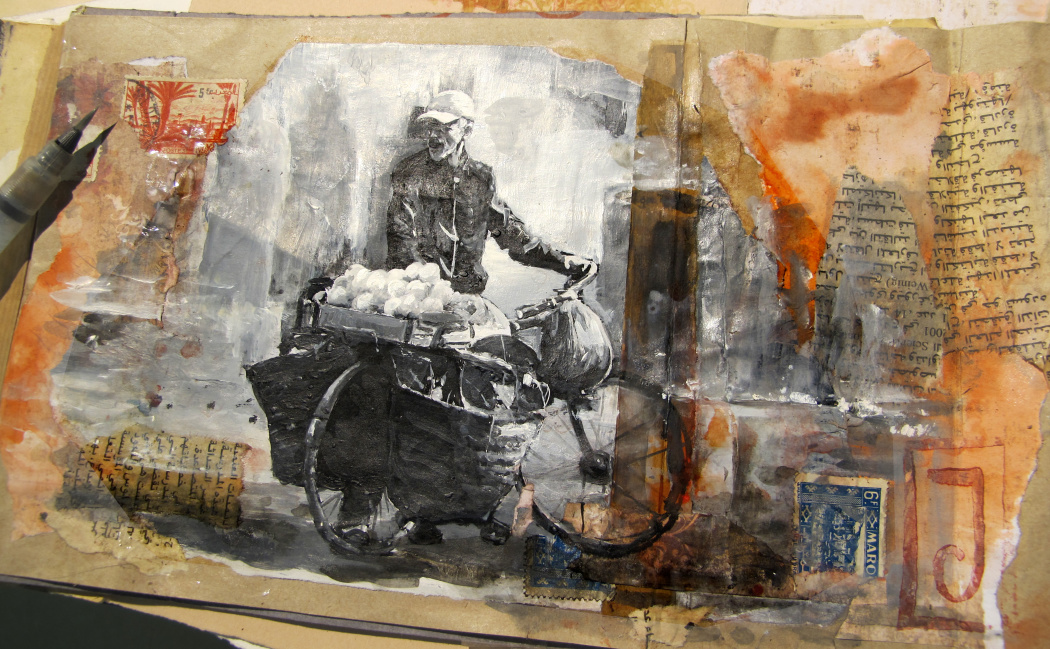 Six months of homelessness in India 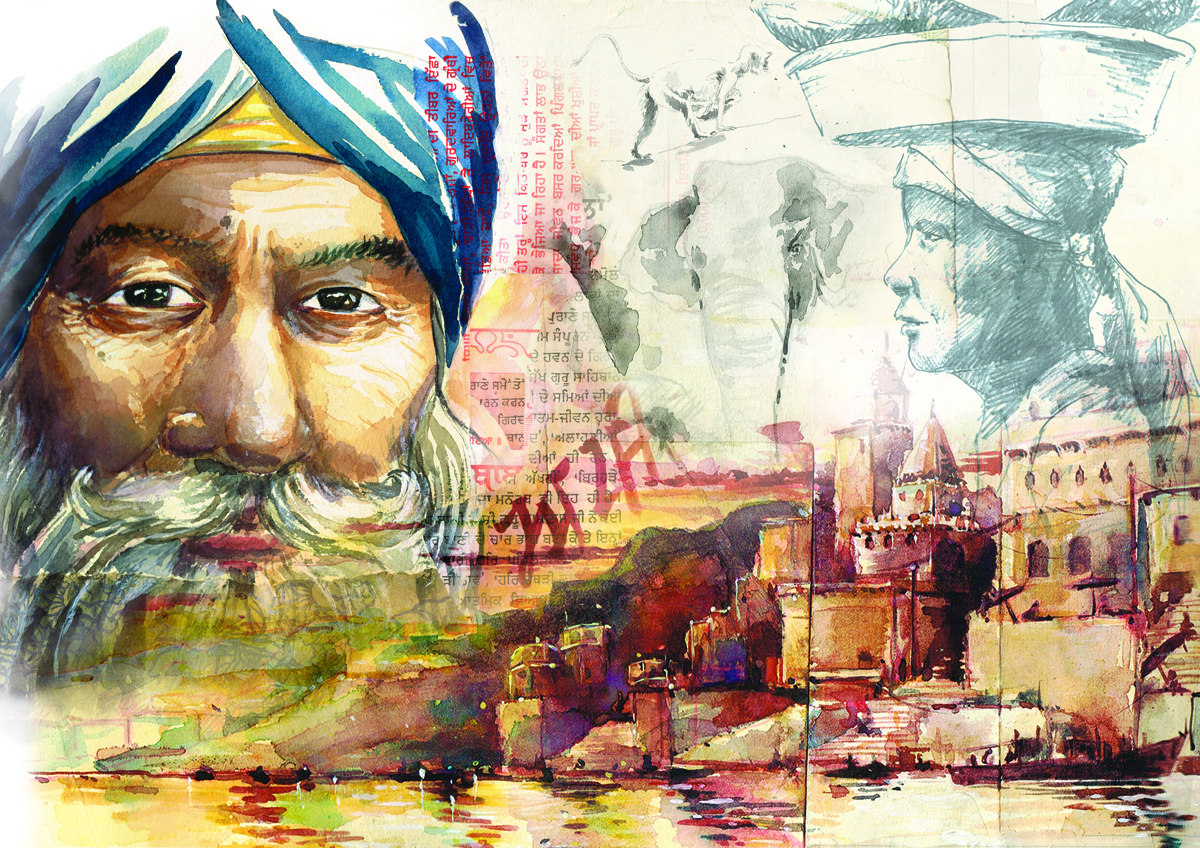 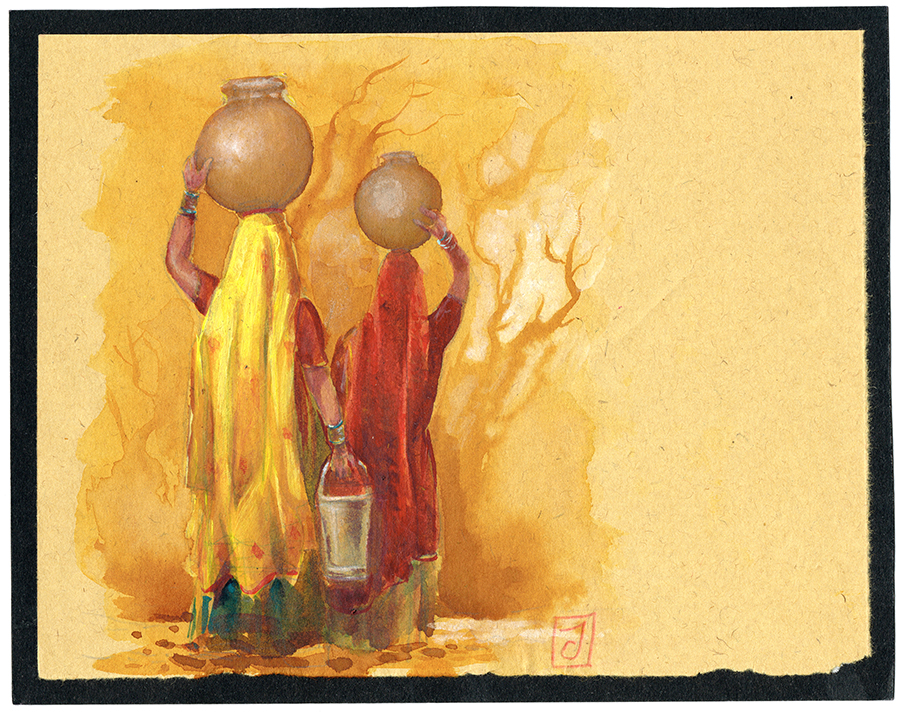 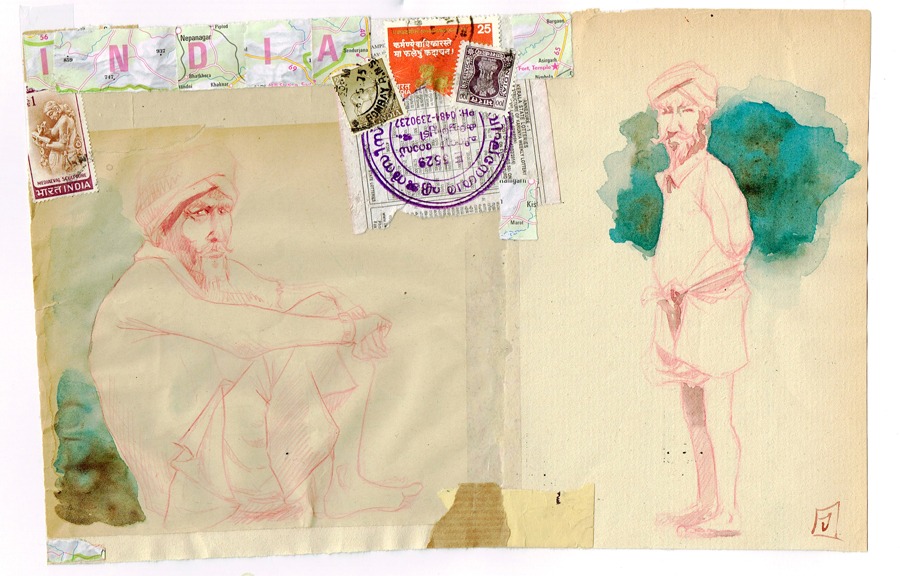 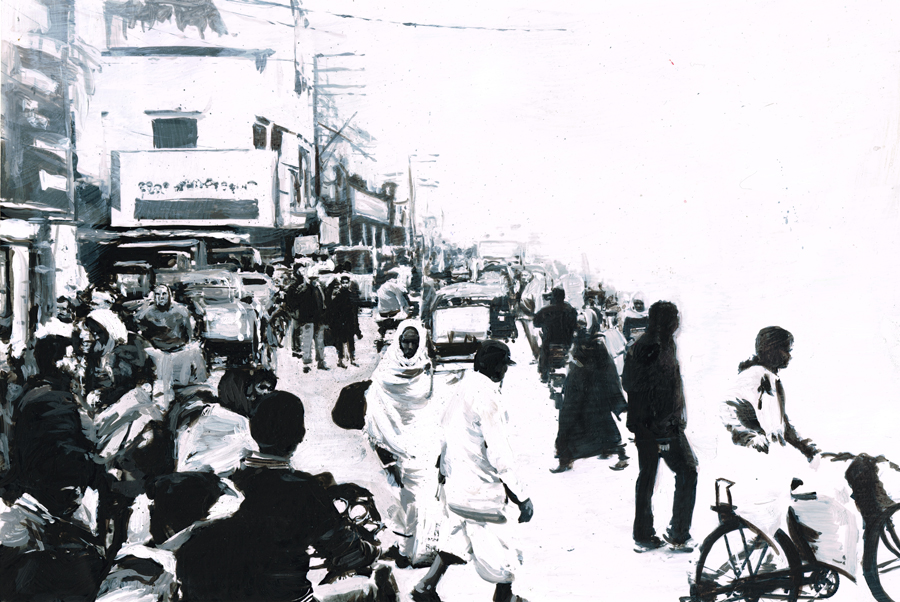 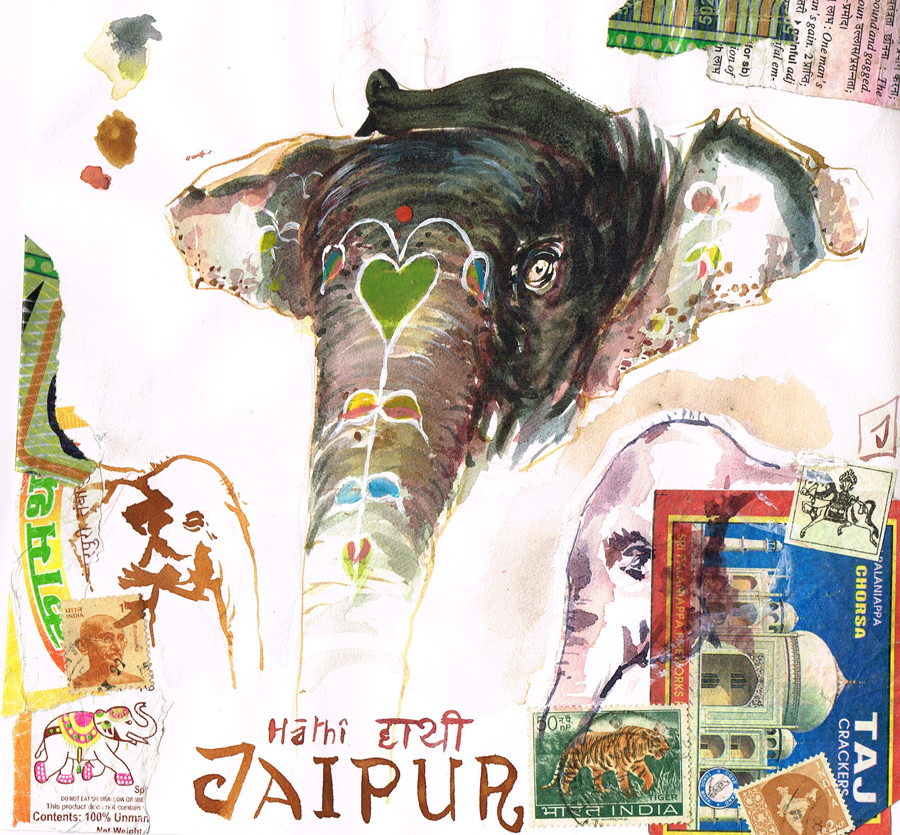 On the banks of Varanasi